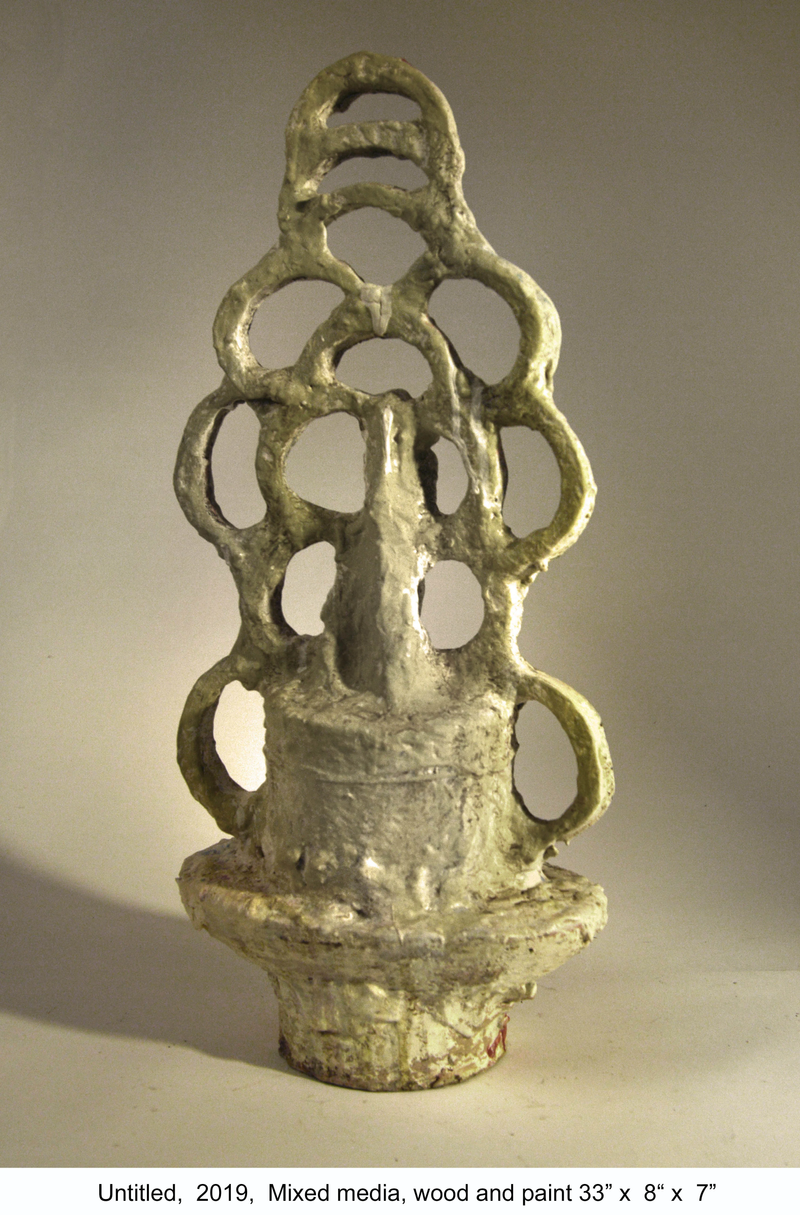 In the early 2000’s Retherford closed his business and studio in Houston. Craving a connection to a natural environment, Retherford relocated to a small mountain town in southern Arizona. Here he continued an uninterrupted series of artworks influenced by the desert landscape, it’s animals and it’s culture. These influences have given him a great gift of closeness to nature that happens when one lives intimately with the earth. Retherford has said “I didn’t know that I was longing for a depth of feeling and affection for a land with little human imprint and nature in its fullest expression. There is a tradition of desert contemplation that feeds a need for a connection to the environment. I have searched it out and it is my inspiration.”